Up to Date…Boy’s Lacrosse Preview 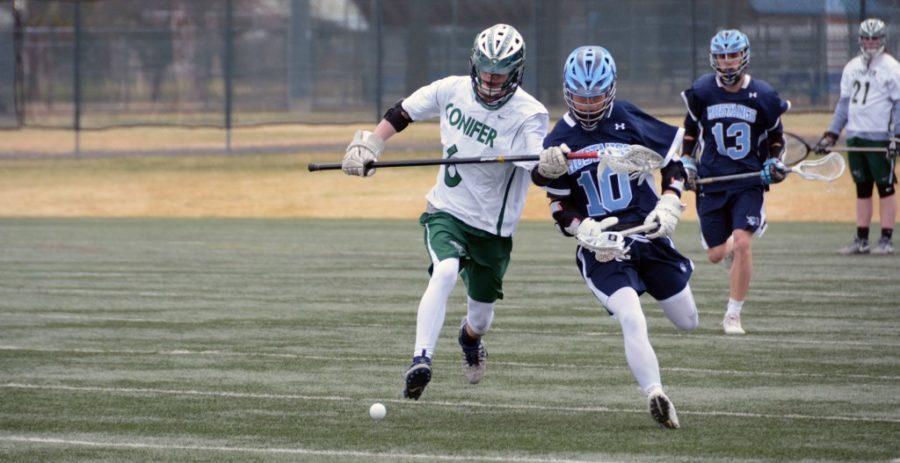 The Skinny: Last season, the Mustangs struggled in their transition to playing varsity lacrosse for the first time in school history. In the offseason, head coach Nick Lewis came over from Prairie View (Brighton, CO) to assume the same role for the Mustangs. Lewis has had great success in starting programs as he took Prairie View from its inception to the team’s first winning season while also earning the Ken Ranta Sportsmanship Award. This year, the Ralston Valley program is showing exceptional growth as the Mustangs will field three teams for the season. RV got off to a rough start in their opener against Cheyenne Mountain, but will certainly look to improve upon last season’s results. Leading the way for RV are sophomores Ben Takata (’20) and John Spurlock (’20) had really good freshmen seasons last year. With a year under their belts, and a new coach on hand, the Mustangs should be much improved in 2018.