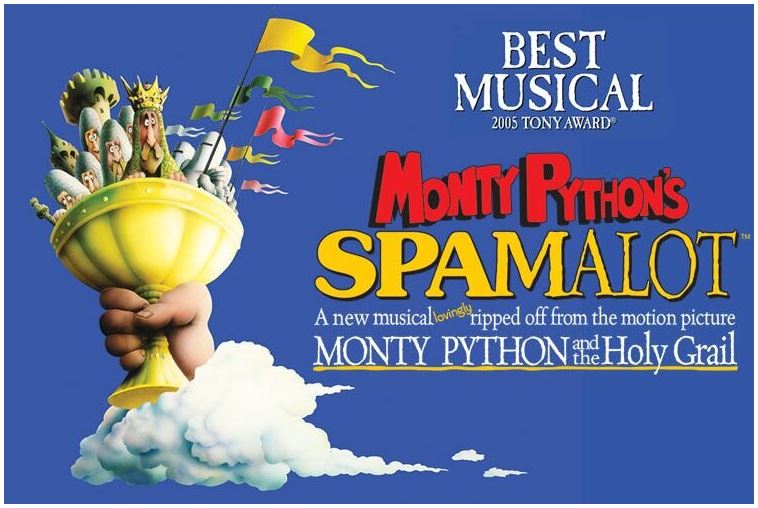 This year, Ralston Valley’s annual musical is Monty Python’s Spamalot, a comedy based on the movie Monty Python and the Holy Grail, is a satire about King Arthur and his Knights of the Round Table and their quest to travel around England to find the Holy Grail. The cast list has recently been posted, and students are working to perfect and learn the show.

Sophomore Maddie Flanagan is part of the ensemble, a group consisting of about 40 students. “I’m sort of a background singer and dancer,” said Flanagan. The ensemble in a musical or play is members of the cast that can take on multiple roles that are not the leads, and most importantly, work together to make the musical or play feel more complete and lively.

Sophomore Kyle Green is a featured dancer who plays a monk. A featured dancer is much like the ensemble; they are a group of people working together to learn many different dances for the musical.

Sophomore Vincent Rodriguez plays Herbert. Rodriguez has been in plays and musicals before this one in elementary school. “I also performed in a professional production of A Christmas Carol when I was much younger,” said Rodriguez.

Trying out for school productions doesn’t require an extensive background in theatre. This is Flanagan’s first musical theatre experience. “This is all a new experience for me, and I would love to do more musicals in the future,” says Flanagan. “It’s only been about two weeks, but I’m already having a lot of fun.”

Green, on the other hand, has had past experience in musicals and plays. “I am very active in the arts at Ralston Valley, and doing a musical like this is one of the biggest productions and accomplishments an arts student could have.” Last year, Green participated in the musical Big Fish.

Preparing for such a task can seem overwhelming, but Flanagan’s advice is to over-prepare. “I had no clue where to find good monologues or songs, so I did a lot of asking around. Once I decided on what I was going to do, I practiced every day leading up to the auditions.” Students typically spend a couple of weeks preparing for the auditions, starting soon after the musical is announced.

Ralston Valley’s performance of Monty Python’s Spamalot will take place March 11-14. Students can purchase tickets during lunch the week of February 24-28. They’ll be available online starting March 2 until the show is sold out.