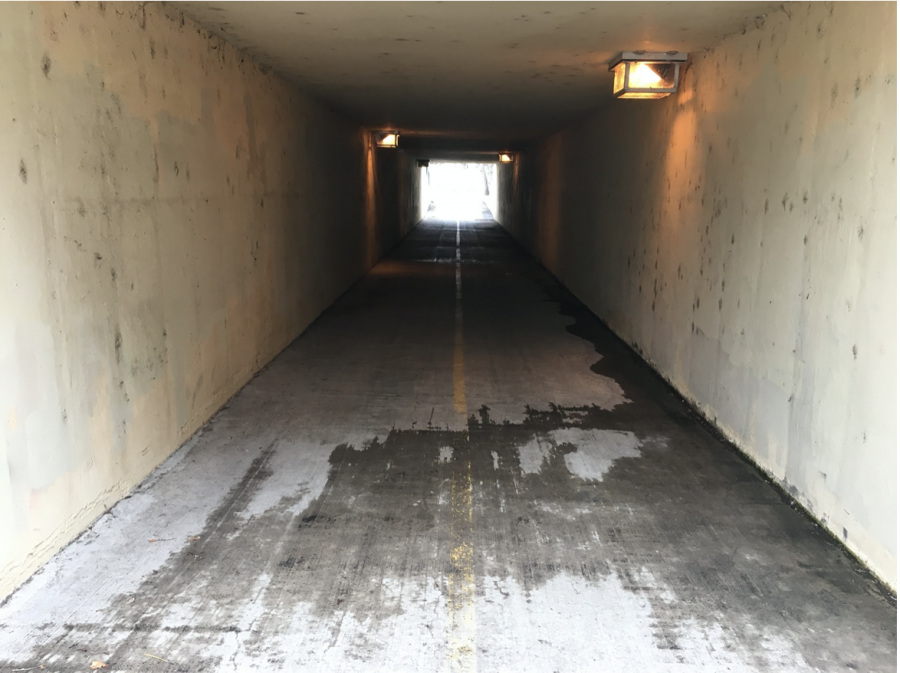 Standing outside on the porch, I can almost taste the silence. Like some kind of smog, acrid and bitter, it hangs over everything, this stillness that just can’t be conquered, filled with a sense of electricity, as if waiting to burst into some sort of explosive activity. It mocks the weather, defies the seasons, as if winter’s cold grip were just getting tighter. After all the sun’s shining, birds chattering in the trees, the first few strands of green grass on the lawn reminding me that spring is just around the corner, and I’m sitting here writing, letting whatever comes to mind speak for itself with only a little breeze passing by.

I haven’t seen anyone coming out of their house, no one walking their dog, no one out to tend to their garden, nobody soaking up the sun while it’s still here. Just me, a sheet of paper and a pen.

I remember only a few days ago what the supermarkets were like, with everyone’s eyes looking feverish and crazy as they went trampling their way through aisles with totally cleared shelves, pushing around carts in a manic sort of dash. Suspicious stares greeted while I scoured the emptied lines where once abundance reigned, a plastic basket dangling from my left hand while I searched for a loaf of bread, a brick of cheese, a bag of chips, or the priceless commodity of a roll of paper towels. Those glares didn’t make any sense to me, and I have a feeling that they didn’t make sense to the people giving them either. They were just instinctual by that point.

Listening to Jimi Hendrix through my earbuds and zeroing in on the task at hand, I’d usually hardly notice. But whenever I did, my eyes meeting someone else’s in the desiccated remains of a Safeway we were both picking over like a pair of malnourished jackals, I felt a pang of something like fear. There was an unspoken agreement in that look; without a single thought to it, we were both acknowledging how surreal the whole situation was, how absurd everything we’d seen honestly was and were know protecting the fruits of our labor here. Maybe that mood was just a hunch, but to me it felt so viscerally real that I couldn’t discount it.

Even more vivid were the memories of the days before then, and that attitude at least closer to sanity than what we’ve got now. Discounting the whole issue of the virus, I went from hour to hour, one thing after another, living as I normally would, not dissecting the way I lived, going on because that was what I was used to. Still, even then I could at least tell something was coming. But hearing about Italy and Wuhan was never enough to make it feel real, because it was all so very far away, another world off from what I know, from everything close to me.

Then RV closed. On my walk back from the bus, I went through a short tunnel along my usual route, and though I went in one side with my mind still in the world before the virus, when I got out of the other side, it was as though something had cracked, as if the dam finally broke and I was flooded with realization,

Since, I’ve just been stewing in this sort of vague notion that I’m in peril. There’s no pressing danger here as I write this, just blue skies and a lonely street bathed in the light touch of the afternoon sun, but I can’t help but be a bit paranoid. It’s not healthy to think as much, but that empty street seems so profoundly unnatural I can’t avoid the creeping sensation that I’m in a dream.

So now, this is what I’ve got. This waiting. Following the lead of the air’s nonexistent electricity, I sit here, living with this abnormal stillness, hibernating, able to understand what’s going on at least to an intellectual extent, but waiting for the moment I honestly collide with reality. And what bliss that collision will be.